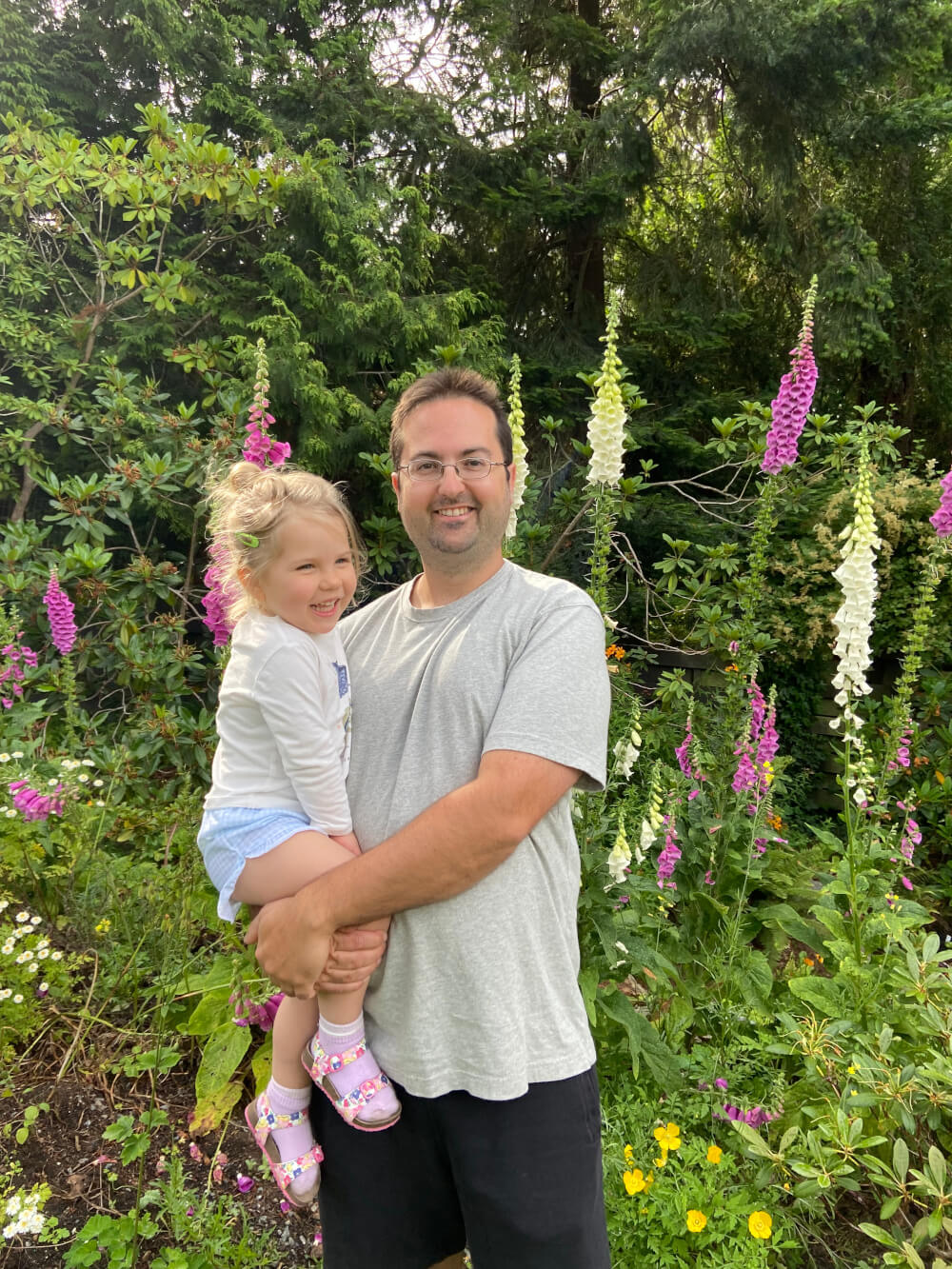 Sasha Izard grew up in Saanich B.C., and gained an intimate knowledge of the region and its ecology from an early age and has continued to be inspired by the region’s natural beauty, dedicating its preservation, as a life-lasting goal.

When it comes to politics, Sasha is entirely independent and considers himself unaligned to both political parties and the traditional left/right spectrum, which he considers outdated, overly simplistic and incapable of dealing with the complex realities we are facing today.

Far more important than merely making sure that one’s mind doesn’t shut off due to simple ideology, he considers it an imperative to engage politics as a means of preserving what makes Saanich the phenomenal and unique place that it is; both due to its stunning nature, and because of the inspiring inhabitants and their communities that have made it the place it is.  They should be represented at the forefront of any decision, with their interests, and that of the region’s myriad other species always in mind.

A dedicated family man, Sasha spends much of his time with his beloved wife and raising our beloved daughter, whose future and that of many others, he feels is at stake, as sadly we as humans continue down the irrational dead-end road of unsustainability.  The future should be a positive one, but only if we face up to the reality of our present situation and do not lose sight of that.

A Pioneer of Sustainable Entrepreneurship:

Sasha has spent much of his life working with ecological landscape preservation, regeneration and agriculture.  The removal of foreign introduced plant species has always been a focus of his work, as they have become a major problem for species that had evolved and co-evolved on the west coast for thousands of years and were unprepared for the onslaught that would result on the ecosystem from imported species abroad.

As the sole proprietor of a small eco-landscaping business, Sasha decided four years ago to invest in high grade lithium-ion battery equipment for all power tools and in the process was one of the first landscaping businesses in greater Victoria to go all battery electric.

Seeing that this would be the way of the future for landscaping and seeing its effectiveness, Sasha quickly promoted the equipment as the much-needed alternative to highly polluting gas landscaping technology.

A Strong Supporter of Maintaining Community Values and Safety:

Sasha has been a vociferous opponent of casinos being allowed in Saanich.  A published letter that he wrote on this subject was a significant contribution to the outcry that successfully led to a recent proposal for a casino in Saanich to be unanimously dropped:

Sasha has always had a fascination with history, both local and abroad and believes that the public should always have tangible connections to their past, so that people of all ages will have the ability to make well informed decisions about their future.

He was particularly appalled at the recent shutting down of the historical floor of the Royal B.C. Museum for reasons that were clearly far more politically motivated than were motivated by necessity or, interest in museology.

Creating a petition to preserve the floor, within days of the initial announcement in the fall of 2021, the petition would gain well over 3000 signatures and would inspire a dedicated website to preserving its much beloved Old Town exhibit:

Thankfully the provincial government plan to shut down the museum building at its present location was recently averted, due to significant public pressure, but the historical third floor still remains closed and many of the exhibits are thought to have been destroyed.  Sasha continues to call for the full reconstruction and restoration of the third floor, so that the province can be reunited with its past.

One of the main reasons Sasha chose to run for Saanich Council is his disenchantment over the way the district has dealt with its ecological heritage.  Having worked with ecology for almost 2 decades, he has continually witnessed devastation to the ecological landscape on an often-shocking scale.

The worst being what he came to refer to as the ‘Potemkin Forest’, the removal by Saanich Parks, of 34 Arbutus trees on a 4-acre private property (in order to prevent a blight on them from infecting trees in the adjacent park) that were shockingly replaced by 34 Siberian Spruces provided by the municipality during the previous administration, making the once stunning example of preserved natural meadow land turned to what amounted to a small Christmas tree farm.

The situation has not improved since then.  Time and again properties with numerous mature local tree species have been essentially clear-cut, leaving in the process huge gaping holes in the so-called urban forest canopy.

The bureaucratic idea/policies that enables that mature locally evolved trees can simply be replaced by essentially non local practically dwarf trees in comparison, might look good ironically on paper, but it lacks all understanding of ecological science.

Further the removal of trees, in the headlong rush for increased development, something that is devastating to the environment; has sadly been greenwashed in the process.

This was recently parodied brilliantly by the following Raeside illustration:

A vote for Sasha is a vote for someone who cares about the Future. 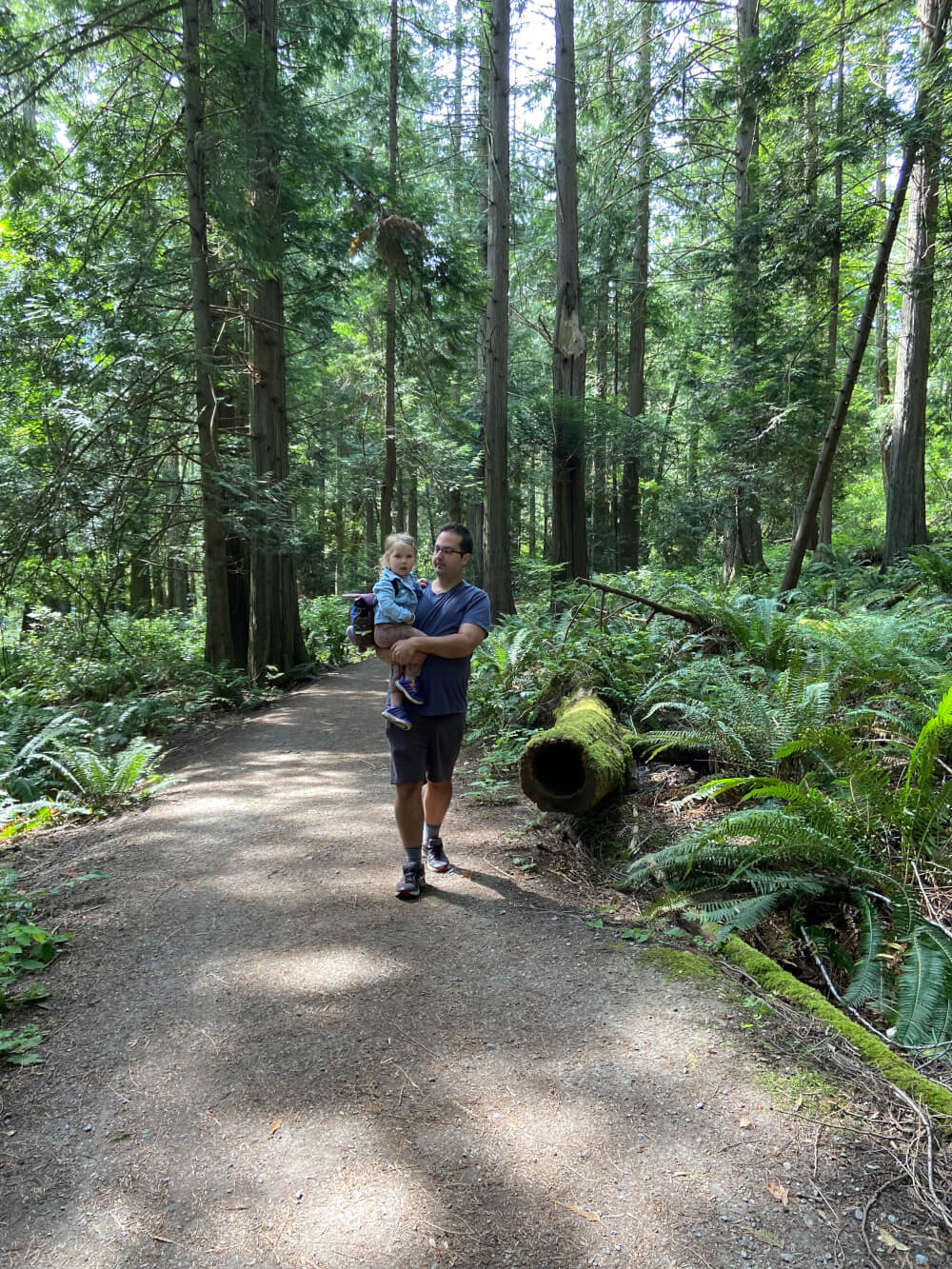 Are you passionate about keeping Saanich safe, family-friendly and sustainable?
We need community members who share our vision and want to help co-create a long-term path to health, wellness and environmental sustainability.
Donate!Volunteer!